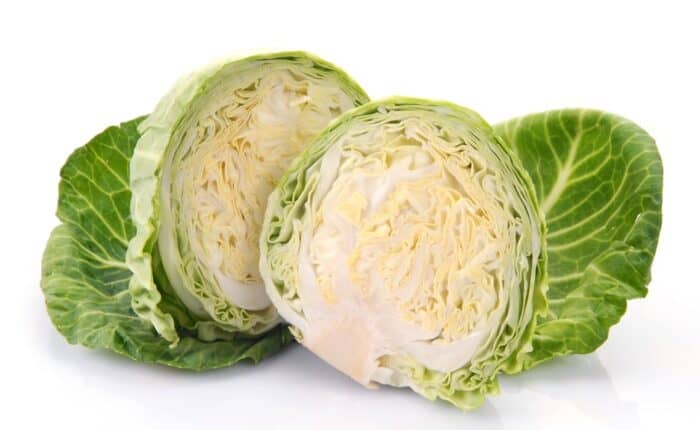 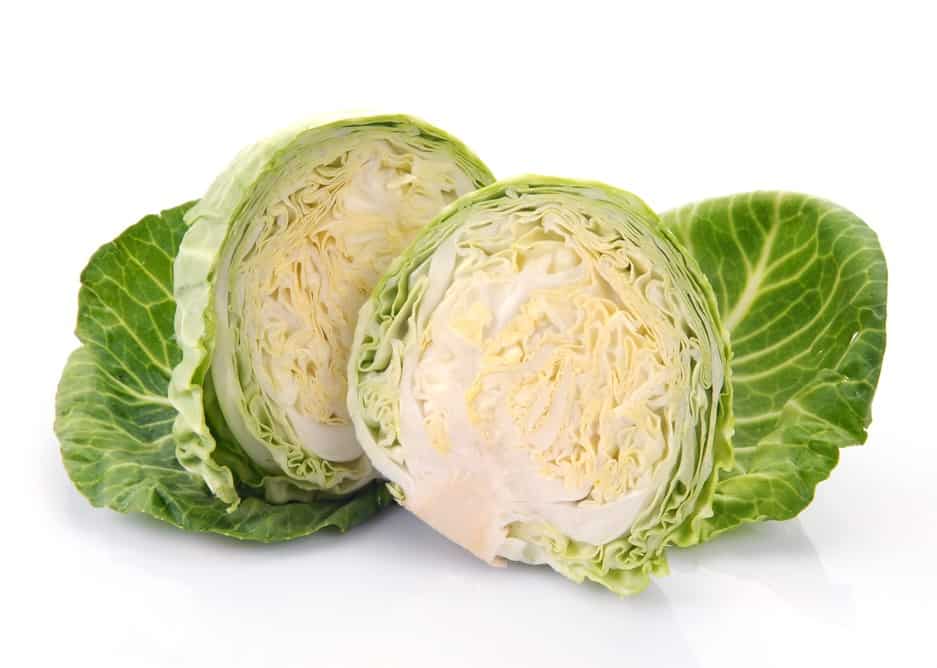 With the numbers of women that experience the hell that is mastitis, for many of them cabbage leaves on the breast have been suggested to relieve the mastitis symptoms. Despite the patchy evidence around for the use of cabbage leave for mastitis, they continue to be a got-to remedy suggested by lactation consultants & midwives for decades, as well as countless website as you would have seen when you searched this topic.

Given a breastfeeding mother’s feelings of desperation when mastitis gets a hold of the breast, it’s pretty common that women will try anything for relief, cabbage leaves included, as it’s one of the most popular at-home treatments for breastfeeding issues. Cabbage leaves are affordable, easy to use, and available pretty much anywhere. But are they useful?

What does the evidence say about cabbage leaves & mastitis?

Although it sounds a bit strange, cabbage leaves have some basis in science. It is thought that there is an anti-inflammatory compound in the leaves and that this may influence the breast tissue inflammation of mastitis when the leaf is in contact with the skin of the breast.

The thing is though, there is little evidence that we can find to support the use of cabbage leaves for mastitis to hasten recovery so whether this anti-inflammatory property does anything is still a mystery. But that’s not to say they haven’t got any use.

So, is it ok to still use cabbage leaves?

There is no evidence to say you should not so go right ahead. A few reasons women find relief from cabbage leaves could simply be that the shape of the leaf is a wonderful fit for many breast sizes, like the breast is being cupped by the leaf. And when you have mastitis, given the red-hot symptoms, a cabbage leave from the refrigerator can bring some welcomed relief. So just pop that whole cabbage in the fridge and take a leaf at a time, it’s that simple. The leaf will warm up from your body temperature especially if you have a fever with the mastitis. Simply throw it in the compost and grab another.

Really, there’s no major reason NOT to use cabbage leaves. They are cheap, readily available, unlikely to cause any harm and could be very soothing.

Cabbage leaves for mastitis, how does it work?

So how do the leaves work? The key may lie in the fact that cabbages contain a substance known as glucosinolates. Enzyme action converts these glucosinolates to pungent isothiocyanates, collectively referred to as mustard oil. And mustard oil has long been used as a home remedy for swelling. But once again the evidence to prove this is not solid.

It’s possible someone knew these compounds existed in cabbage leaves and then heard they relieve mastitis symptoms, put 2 and 2 together and came up with this idea. Either way, if you have tried cabbage leaves and feel relief, there is also nothing to say don’t use them. Get the relief you need from mastitis and that can include cabbage leaves.

And then there’s cabbage leaf cream. Does that work?

In Australia, a study investigated the use of cabbage leaf extract in a cream to treat breast engorgement. Not surprisingly given what we have already shared about evidence of cabbage leaves, the extract cream and a placebo cream were both effective in relieving discomfort of engorgement, and both groups showed no differences to each other. Given these results, it is possible that the relief was from rubbing the cream into the breast, as it’s quite known that massage does impact the symptoms of engorgement (and mastitis for that matter).

Well, it really is a personal preference on how cold the mastitis sufferer wants the leaf. One thing to note is not to use anything cold on the breast just prior to pumping or feeding as this will impact the milk flow from the breast. Warmth is a better option before draining the breast. Warmth will

Risks of Cabbage Leaves for Mastitis

What is suggested when using cabbage leaves for mastitis?

What else can I use if I cannot get cabbage leaves?

An ice pack or cold gel pack will do the trick, even a cold, wet cloth on the breast will provide some relief. Have a container of iced or cold water next to you so you can easily re-cool it when it feels like it’s warmed up. A simple mastitis relieving home remedy.

What other home remedy is useful for mastitis?

Mastitis swelling is often thought to be milk but it’s simply not the case. Mastitis is fluid congestion in the breast tissue itself, outside the duct system. It’s commonly thought that pumping or feeding extra often from the breast will drain the mastitis away when in fact you will probably just traumatise tissue that is already under stress. You should continue draining what milk is in your breast in your regular routine however don’t expect the mastitis swelling to recede because as already mentioned, the swelling of mastitis is outside the duct system and is not actually milk.

So how to remove the swelling? That takes a proper massage strategy to address the breast tissue drainage of inflammatory fluid. Given this only involves your hands, it’s another inexpensive option for mastitis treatment. If you need guidance with this, our practitioners are available 6 days per week at the Melbourne Mastitis Clinic. And if geography is an issue, try our online education with Your Two Jugs for our Mastitis Rescue course or Boobology. Check them out HERE.