Having trouble changing your perspective mentally when you can’t change it physically?

With this re-run of isolation in Melbourne, I’ve noticed that there is a deeper feeling of despair this time around.

What I’ve been hearing from the people I have seen is that it feels like a 6 week battle for their livelihoods.  I picture this like a sack of spuds on their shoulders.

So I wondered if I could offer a way to re-frame the situation to make it more palatable each day.  I’m not deluded in thinking we can trick ourselves into thinking there’s no change, of course there is.  But what if you could take some of those spuds out of the sack for the day and lighten the load on your mind.  I experience this feeling in myself like a heavy chest, not able to take a deep breath, slouchy and tired.

So here’s the idea…

Each day you feel like your mental health is on a downhill slide, simply say to yourself:

“This is the last day”, of being in isolation that is.

Now we all know it’s not but don’t let that dissuade you, because a curious thing happens.

Say it to yourself and have a feel in yourself of how this statement works. Did you take a deeper breath?

What tends to happen is the heaviness lifts, even for a short time & maybe just a little.  It’s better than nothing though and something you can practice and use over and over again.  After all the old cliché of one day at a time has some merit and we just need enough resources to manage TODAY.

We need to take in that breath, it’s a wonderful reset for your mind & body.

There was the great study done on 2 groups of soldiers that were forced to march.

Group 1 knew the exact distance they were marching.

Group 2 were NOT told the distance, and instead were told throughout the march “there’s not too much further.”

Which group do you think managed this forced march the best?

It was in fact Group 2, they found the march less mentally difficult and actually kept a faster pace than Group 1.

Knowing the length of time can feel so big of a challenge. Take it down to daily bite-sized chunks.

Imagine if you were measuring your daily steps on a Fitbit (maybe you do this) with a target of 10,000 each day. You don’t think of all the days in one go, you just tackle today’s steps.  That’s the approach you may benefit from with this new challenge.

Even if it’s not for right now, in a few weeks if you notice a mindset change towards the negative…come back and read this again. 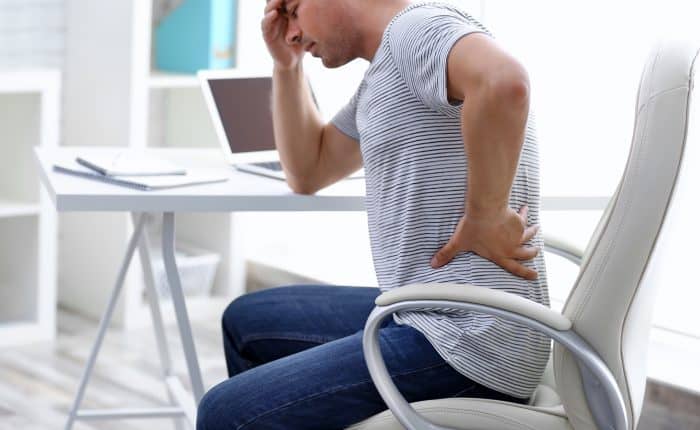 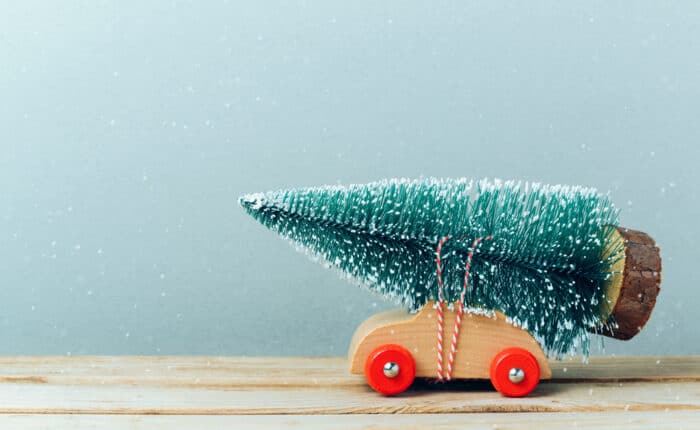 How does ISO-time relate to Christmas? 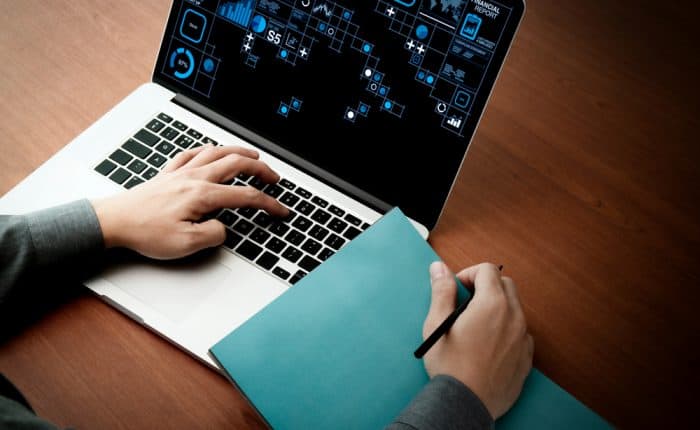 Working from home? Keep your spine ticking along.